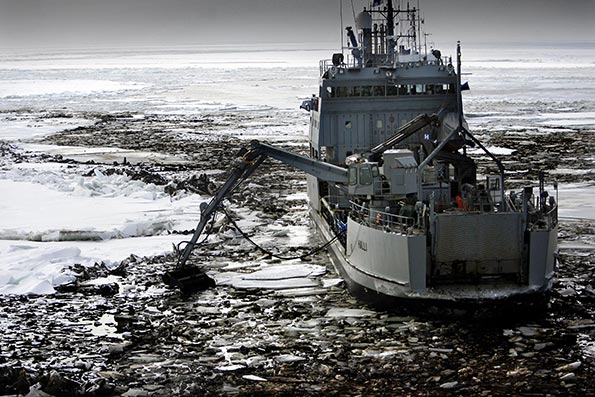 In the complex interplay between corporate profits and environmental protection, it can be hard to connect the dots to understand the larger picture.

Inletkeeper is now engaged on two fronts which at first may appear disconnected, but on closer inspection, reveal a troubling linkage that requires heightened scrutiny.

[Click here now to tell EPA we need the best available science before industry can use oil spill dispersants.]

First, the State of Alaska is working hard to weaken the oil spill prevention and response rules developed after the Exxon Valdez to protect Alaska’s spectacular marine resources and the countless families and businesses they support.

Although Jason Brune – the Commissioner of the Alaska Department of Environmental Conservation (ADEC) – claims to have heard from “many” Alaskans about the need to change these rules, ADEC cannot or will not tell Alaskans what corporations or individuals have expressed concerns.

So, instead of requiring large corporations to pay the costs for proper safeguards – which could reduce profits –  Brune and his ADEC are simply working to roll-back existing protections.

The second and related issue centers around how big corporations respond to oil spills. From a liability and public relations perspective, industry learned a valuable lesson from the Exxon Valdez: don’t let images of oiled sea otters and tainted coastlines get plastered across the media. Instead, industry now prefers to drive the oil into the water column using chemical dispersants, where it’s “out of sight and out of mind.”

Case in point: BP pumped over 2 million gallons of dispersants on its exploding underwater wellhead during the BP Horizon disaster in the Gulf of Mexico in 2010 to keep the giant plume of oil from surfacing for the cameras.

There’s only one problem: dispersants increase the toxicity of spilled oil to marine life.

Sadly, the toxic consequences from BP’s witch’s brew of oil and dispersants are still unfolding in the Gulf of Mexico today.

That’s why Inletkeeper has joined Alaska Community Action on Toxics and others to sue EPA for refusing to update its dispersants rules with the latest science.

So, if we mix these two issues together – weakened spill protection rules combined with shabby dispersants science – we get a recipe for disaster in coastal Alaska.  Because if industry can cut corners on spill prevention and response, we’ll see more spills, and industry will simply turn to toxic dispersants to hide its spilled oil when the inevitable mishap occurs.

ADEC will issue its new spill rules in the coming months, and we’ll keep you up to date.  In the meantime, Inletkeeper and its partners are pressing ahead with their dispersants litigation against EPA.

Want to help? Sign this petition to show EPA that Alaskans want current science to drive the use of dispersants. Because when big corporations spill oil in the remote darkness of the Alaska winter, you can bet the first thing they’ll want to do is make that oil disappear. 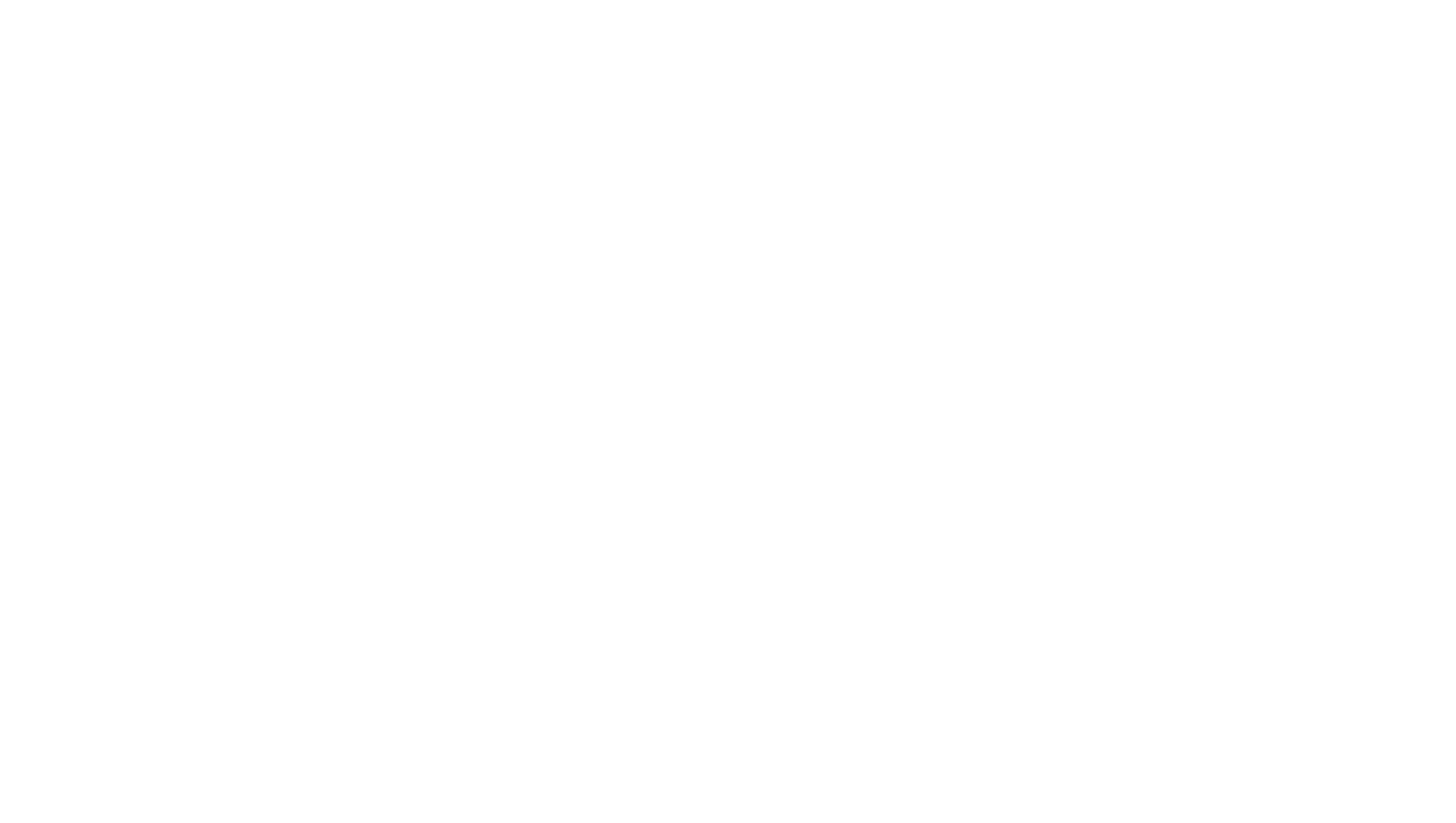